To meet the wastewater needs of its customers, the District constructed and began operating a 750,000 gallon per day wastewater treatment plant in 1962. Treated wastewater from the plant was used to irrigate La Costa Spa and Resort Golf Course. The facility was later named the Forest R. Gafner Water Reclamation in honor of Forest R. Gafner, one of the early community leaders who laid much of the groundwork for the formation of the District.

As the service area population grew, the need for additional treatment facilities became apparent. To meet these growing needs, the District joined the Encina Joint Powers Authority in 1971, and became a part owner of the Encina’s regional treatment plant located west of Interstate 5 in Carlsbad. The District owns approximately 20% of the treatment capacity at Encina and presently transports an average of 4.5 million gallons of wastewater per day (MGD) to the Encina facility.

Today, the District covers a total service area of 10,200 acres (16 square miles) which includes the original service area in Leucadia as well as portions of the cities of Carlsbad (the La Costa area) and Encinitas. 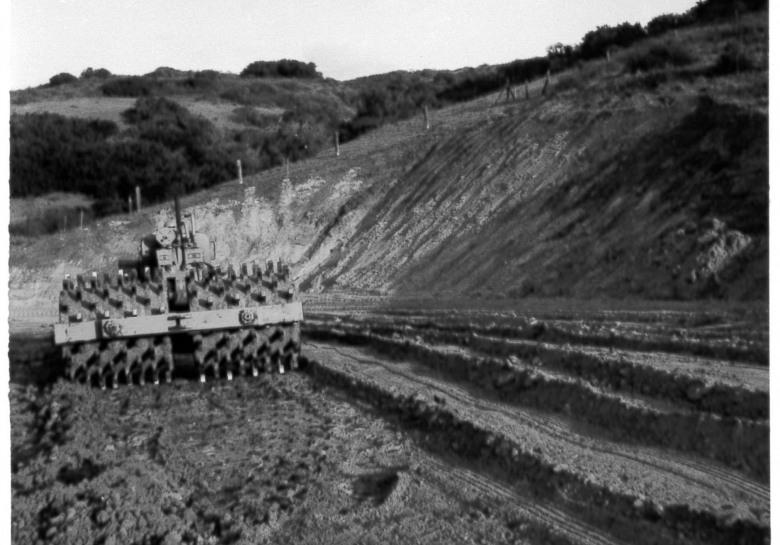 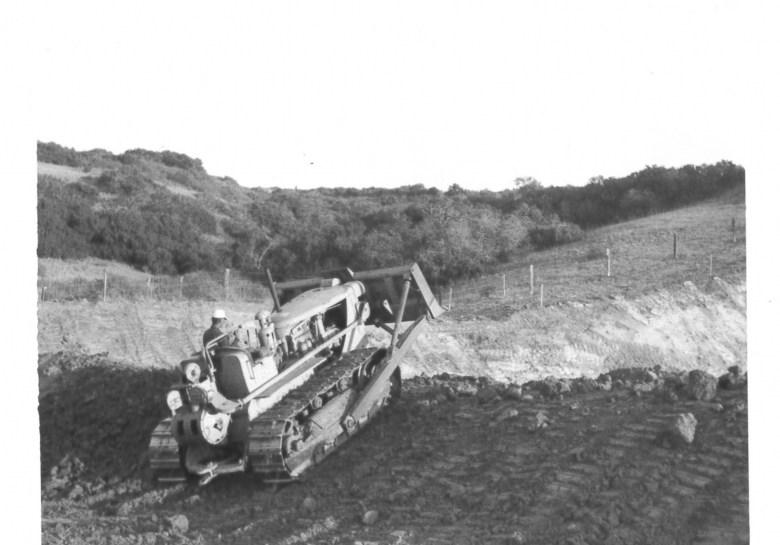 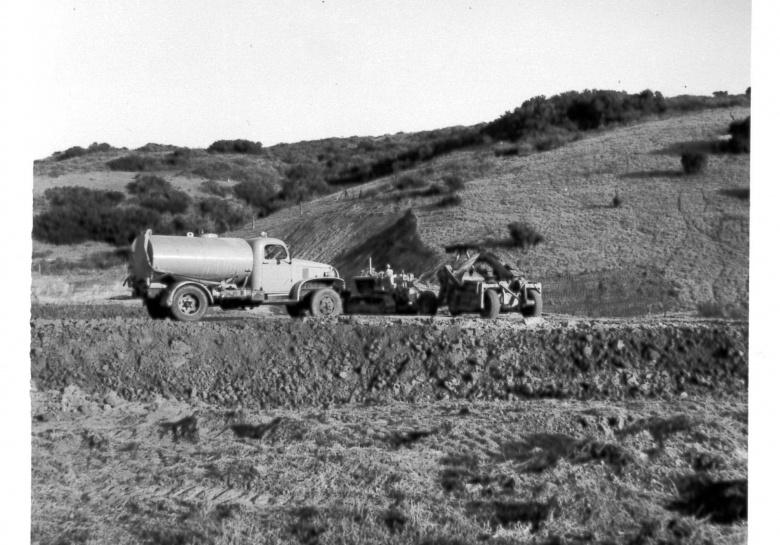 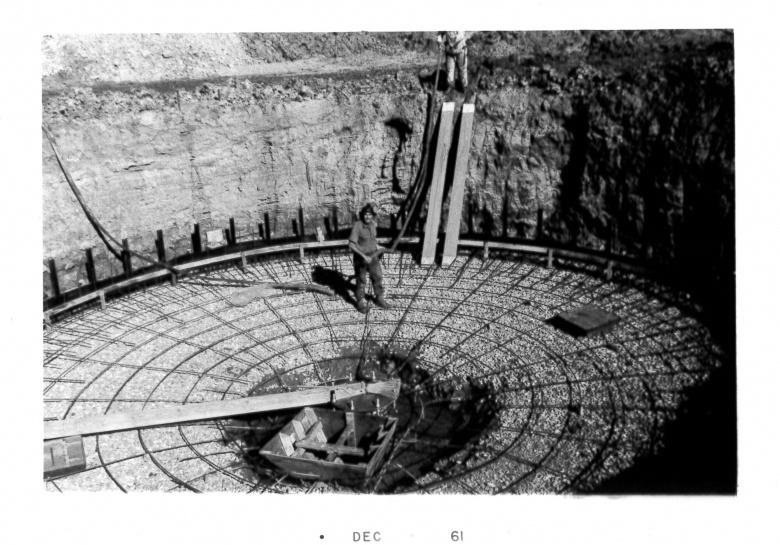 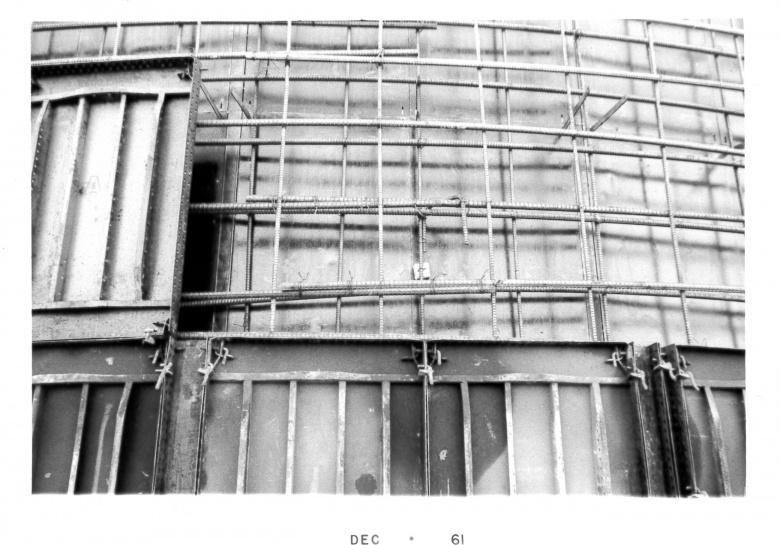 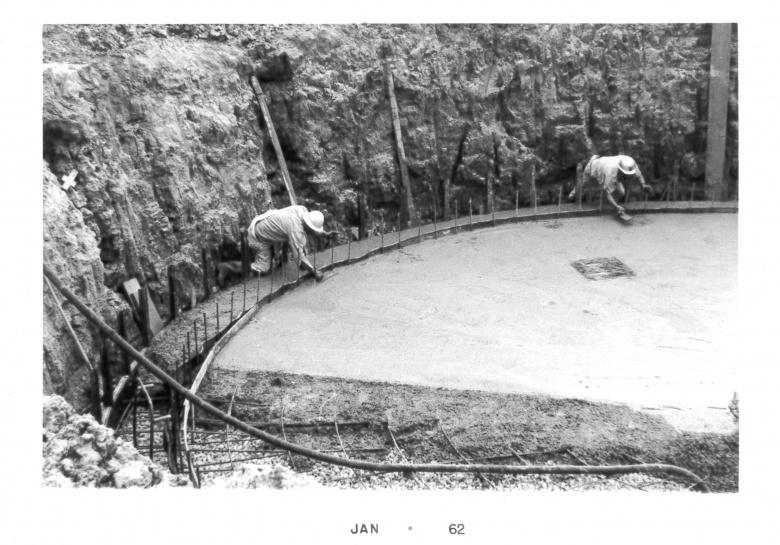 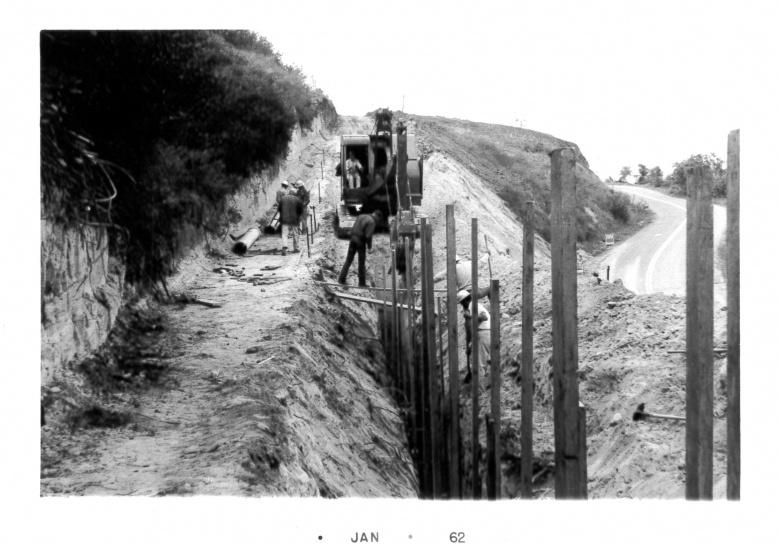 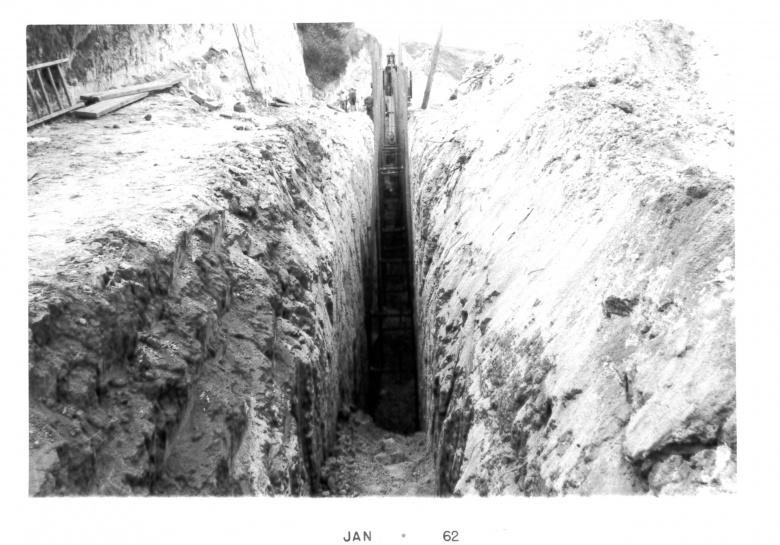 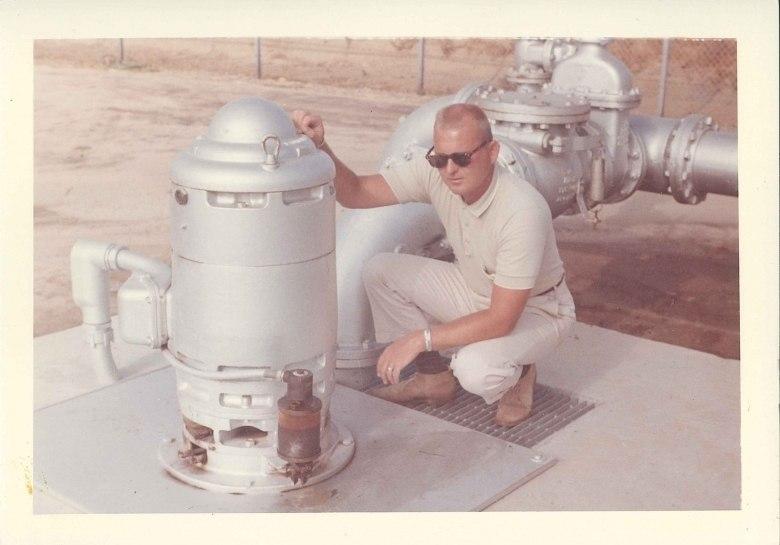 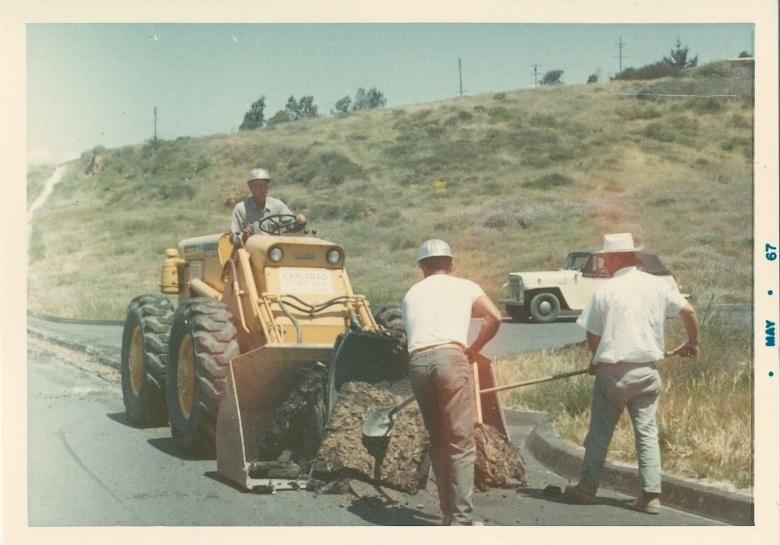 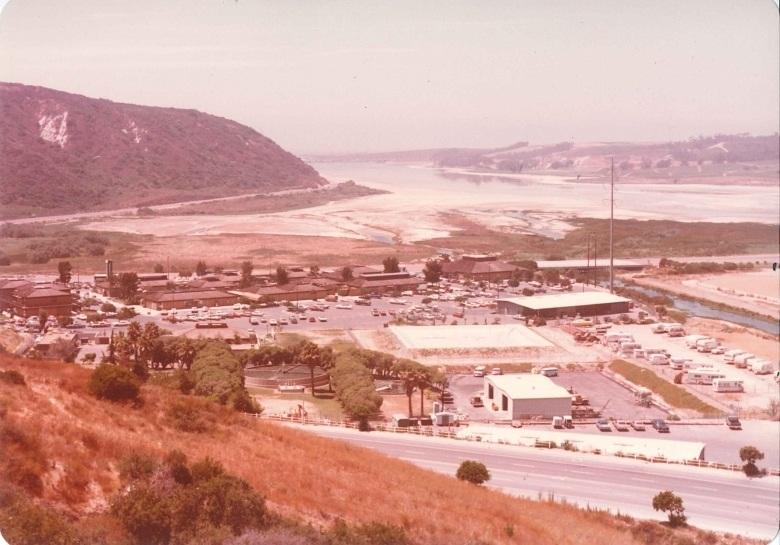